Chaithanya Marbles is one of the main and most popular dealers in South Kerala and the biggest stockists of granite slabs, Vitrified and Ceramic tiles, Sanitary ware and CP fittings of all the branded and international Companies.

We are running a big show room having more than 12000 sft with studios of various branded and International Cos. and an extensive display of Vitrified & Ceramic Tiles, Wall & Floor Fittings, Kitchen and Bathroom Tiles, Ceramic and Sanitary ware, CP Fittings and other accessories of almost all the branded Companies. Besides, it has a large granite yard

Opened new Branch at Adoor, a 41,000 Sqft Show room with Exclusive studios of all the Major International brands in the industry, Such as Kajaria, Cera, Somany, RAK, Johnson, Nitco, AGL, Qutone, Toto, Grohe, Roca, Etc and a vast Marble & Granite yard having around more than 75000 Sqft. Imported Marbles and granites from Italy, Norway, Spain and Brazil are also available. The show room was inaugurated by the Forest and Animal Husbandry Minister Advocate Raju in the presence of Film Star Jayasurya and other distinguished guests on 25 June 2017. The showroom is supposed to be the largest one in the country in its kind (Flooring & Sanitary segment).

BRANDS WE DEAL WITH

Brands we deal with

Experience the world of sheer Luxury from brands of International repute. 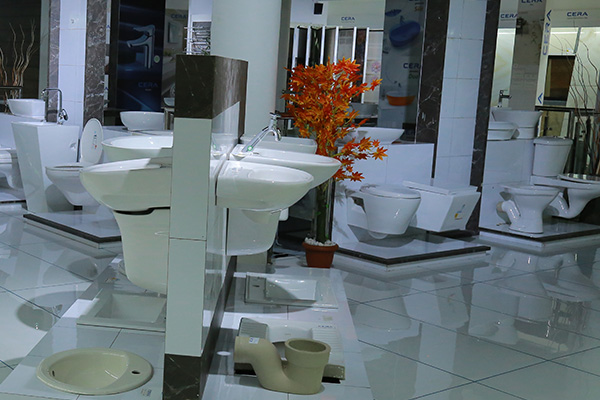 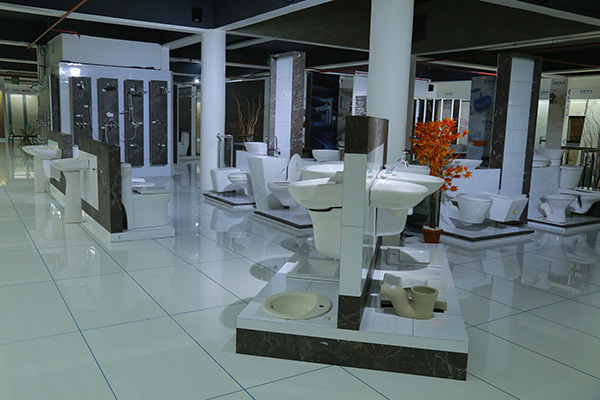 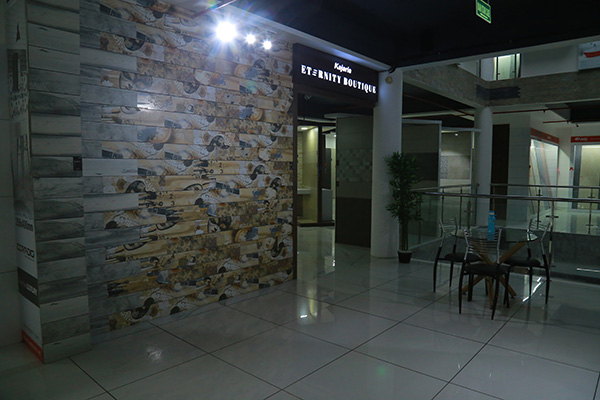 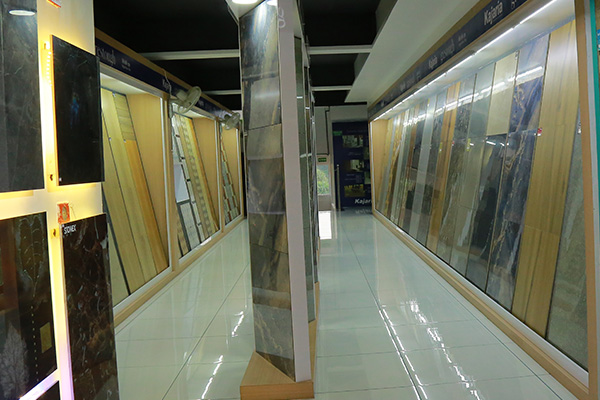 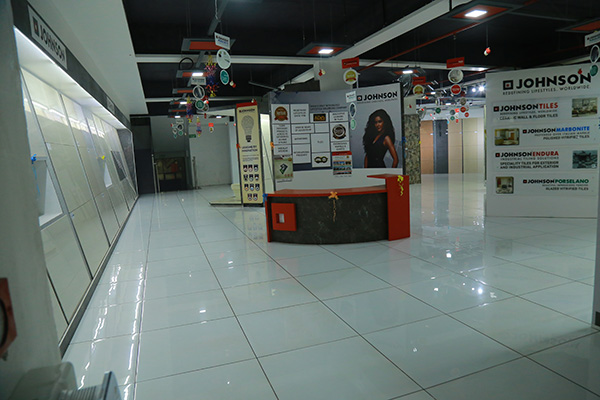